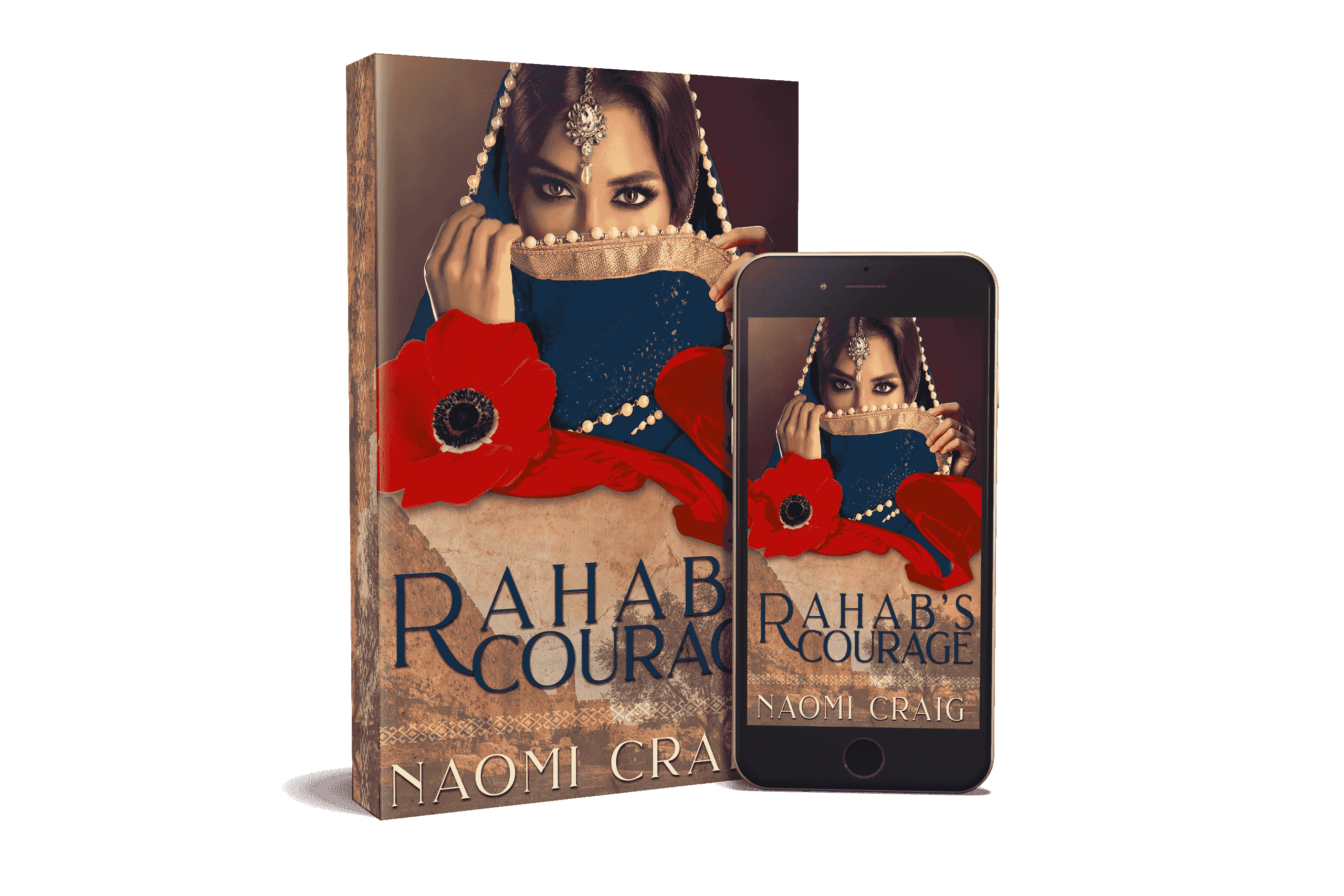 A scarlet cord tethers one ruined woman to the salvation of mankind.

Harboring two fugitives in a city slated for destruction, Rahab has one small chance of escape. In exchange for their safety, she bargains for her own. Their agreement rewards her courage, and she flees Jericho and a life of prostitution for a new life among the people of Israel. Never again will she have to depend on anyone—especially men.

Except Salmah won’t take the hint.

High ranking soldier and leader of the tribe of Judah, Salmah is determined not to repeat his parents’ mistakes. He will keep the Lord’s commandments. Rahab’s growing faith fits right in with phase one of his plans: find a wife who loves the Lord and settle down in the new land.

Rahab finds shelter and meaning in the Lord’s ways until her past comes back to haunt her. As her new faith is put to test, she finds herself alone. Isn’t that what she’d always wanted?

With her courage waning, only the Lord can turn Rahab’s life around again, but will He do it before she loses everyone and everything that really matters to her—to her heart?